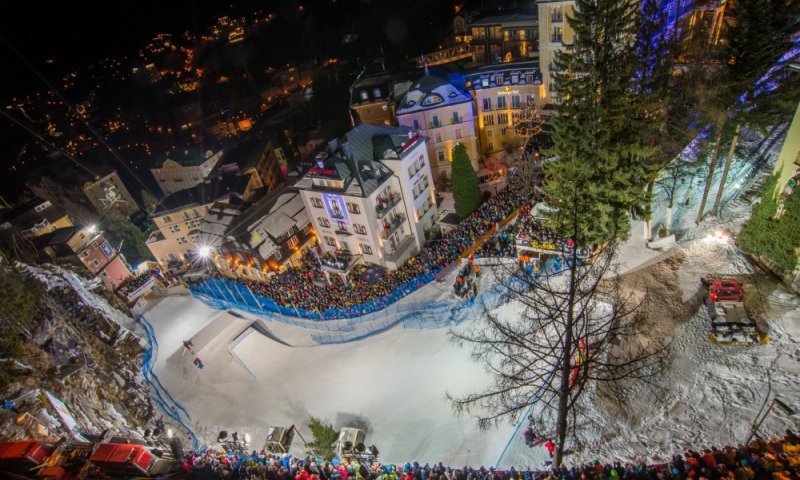 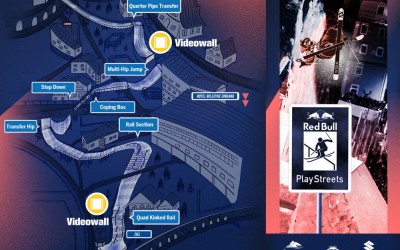 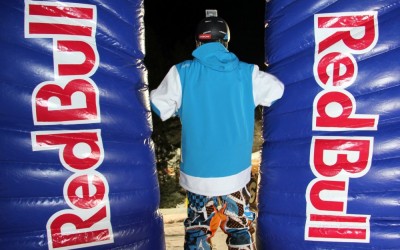 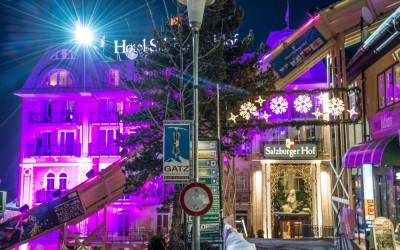 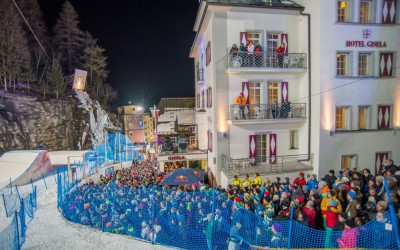 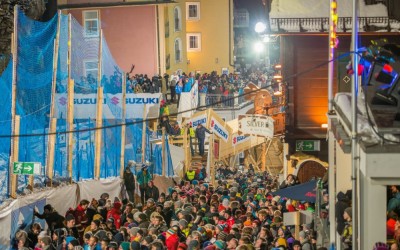 In February 2019, Red Bull PlayStreets will transform Bad Gastein into a spectacular playground for the world's best freeskiers and freestylers. Once again, the thousands of spectators will be offered a spectacular competition in an impressive setting.

For the eighth time Red Bull PlayStreets attracts the international freestyle skiing elite to Bad Gastein. Right in the centre of Bad Gastein, the athletes will be back on track to show the public spectacular tricks at close quarters. The list of the international top stars will be announced here soon, including local heroes who will be giving a real guest performance in front of a home crowd.

An absolute highlight in the Gastein event calendar!

The pictures of Red Bull PlayStreets are known far beyond the borders of Salzburg and attract thousands of visitors to the Gastein Valley. In the middle of the streets and over the roofs of the ski resort, the track, littered with kickers and rails, leads on which organiser Helmut Putz and his team have to work for weeks. The main focus is on improving the course again and again in order to provide the athletes with some surprises for the eighth edition of the freestyle event.

Also the program around the event is impressive - from the unveiling of the star at the "Wall of Fame" and following party in the Silver Bullet, up to numerous side events in the surrounding bars - the Red Bull PlayStreets promises "one week party" in Bad Gastein!

Free shuttle buses throughout the Gastein Valley will make your journey to the Red Bull PlayStreets easy. Due to the expected massive rush of spectators, it is recommended to use them, also in combination with the open free large car parks (Stubnerkogelbahn Bad Gastein, Parkplatz Ullmannwiese Bad Gastein, Schlossalmbahn Bad Hofgastein and Gipfelbahn Fulseck Dorfgastein).

Bus connections on 15.02.2019 free of charge: information to follow

Do something for your body and spirit! Enjoy the wonderful mountains in the Gastein valley and the new Alpentherme!
More information

3 nights from Sunday to Thursday/Friday 10 % on the halfboard from 8th of May until 16th of June /// Follow your heart into the sunny WINTER -time out...
More information