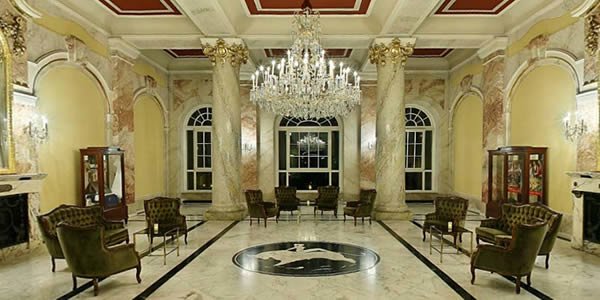 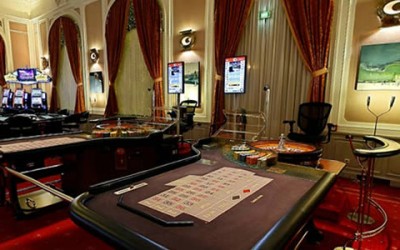 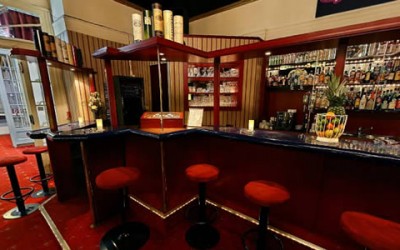 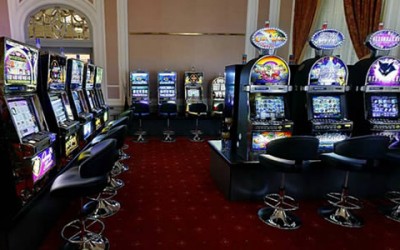 There was a bit of melancholy when the Casino Bad Gastein stopped operating on September 12, 2015 after many decades. There were wonderful events, a lot of celebrities and the casino often provided the special flair in Bad Gastein. And for many of us it was just something special to go to the casino.
The Casino Bad Gastein was opened in 1937, highlights included New Year's Eve on December 31, 1982 with Liza Minnelli, which was shown live on German and Austrian television, followed by appearances by Shirley Bassey and Charles Aznavour. In 1984 the casino moved from the congress center to the Hotel de l´Europe, in the same year the Miss Europa was chosen here, which Nese Erberk from Turkey won, Mercedes Stermitz from Austria took 3rd place.

... there is still so much to tell - thanks for the many wonderful moments!

Casino Bad Gastein has been closed since September 2015!